A miscarriage is the natural termination of pregnancy between the time of conception and the 20th week of pregnancy. Stillbirth is defined as the death of a fetus after 20 weeks of pregnancy.

Because the medical term abortion refers to the purposeful or inadvertent termination of a pregnancy, miscarriage is frequently referred to as spontaneous abortion. The majority of cases happen in the first trimester of pregnancy, between weeks seven and twelve following conception. 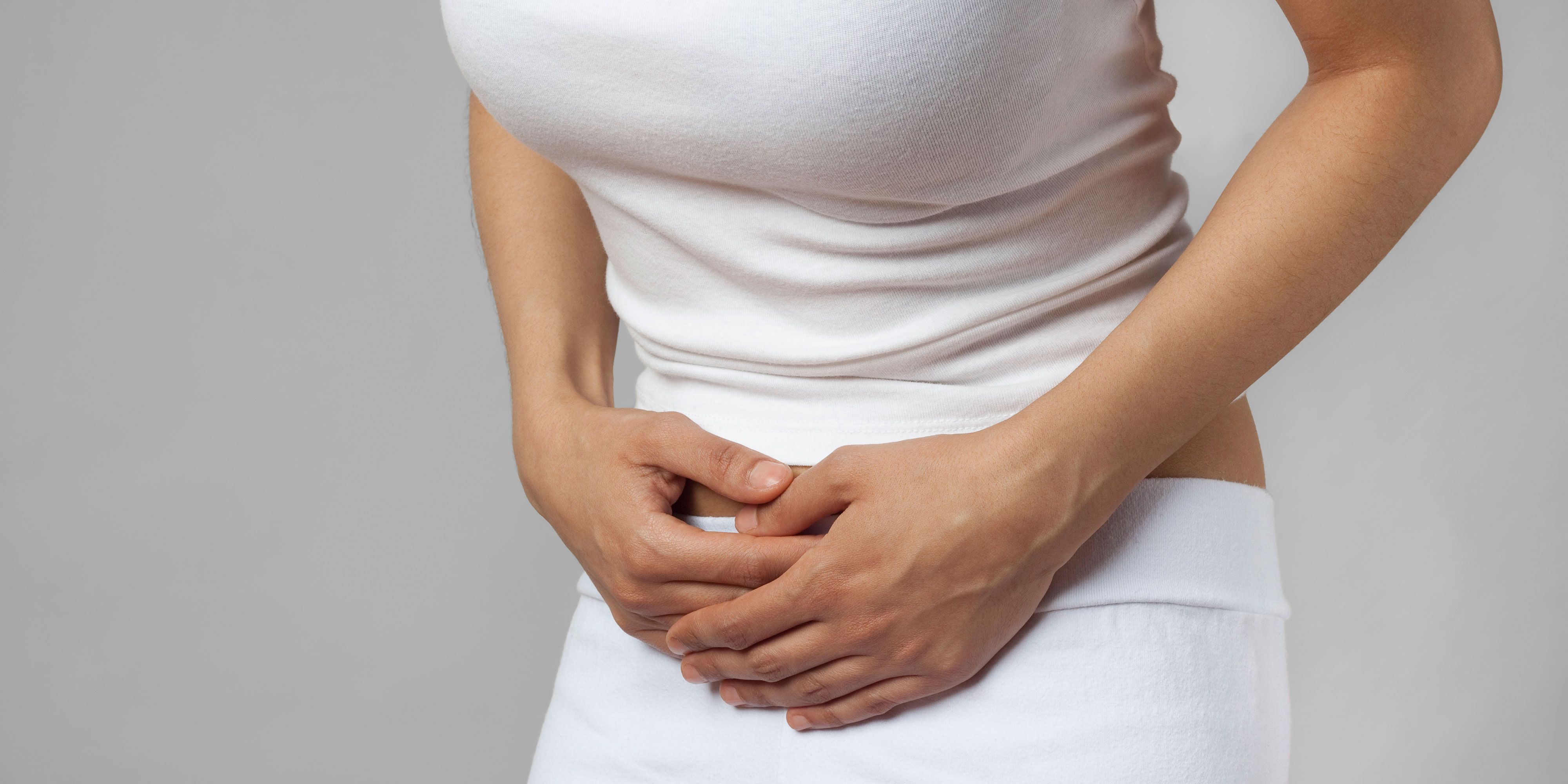 How Common is Miscarriage?

Miscarriage is a very common occurrence. It’s impossible to quantify how frequently it occurs since many, if not all, occur so early in pregnancy that a woman is unaware she’s pregnant.

According to some estimates, roughly half of all fertilized eggs die before being implanted or are miscarried. About 10% to 20% of known pregnancies (those in which a woman misses her period or has a positive pregnancy test) end in miscarriage.

The majority of miscarriages are thought to be caused by genetic issues in the embryo, which prevents the infant from developing correctly and surviving after delivery.

In general, risk factors for miscarriage include the following:

Miscarriages are sometimes referred to by tissue-specific names to reflect the clinical findings or the type. Examples include:

Threatened abortion: a woman may experience vaginal bleeding or other signs of miscarriage (see below), but the loss of the pregnancy has not yet occurred

Incomplete abortion: some of the products of conception (fetal and placental tissues) have been expelled from the uterus, but some remain.

Complete abortion: all of the tissue from the pregnancy has been expelled

Missed abortion: the fetus has not developed, so there is no viable pregnancy, but there is placental tissue and/or fetal tissue contained within the uterus

Septic abortion: a miscarriage in which there is an infection in the uterus which contains retained fetal and/or placental tissue.

The pain is dull and cramping, and it might come and go or be present all of the time. Occasionally, some tissue passes through. This substance may seem pale and bloodstained. It’s possible that the bleeding is linked to the passage of blood clots. There may be heavy or little bleeding, and the volume of bleeding may not be proportional to the severity of the problem.

There are no specific therapies that can prevent a miscarriage, although women who are at risk and have not yet miscarried may be advised to stay in bed, avoid sexual activity, and limit physical activity until any warning signals have faded. In many circumstances, the miscarriage will run its course without treatment, unless there is extreme pain and cramping or severe blood loss.

A dilatation and curettage (D&C) treatment can be used to remove any leftover pregnancy tissue if a miscarriage does not progress to the spontaneous ejection of all pregnancy tissue from the uterus.

Women who are Rh-negative will be given a dosage of rho-D immune globulin to prevent difficulties in future pregnancies, as previously stated. If the miscarriage is caused by an illness, antibiotics will be administered. Because miscarriage is so common, no additional testing is usually done unless identified risk factors are present.

Diagnostic tests to detect genetic, hormonal, or anatomical issues may be indicated for couples who have had more than two losses. Some doctors advise that the couple be evaluated after the second miscarriage, especially if the mother is over 35 years old.